Aforementioned earlier eastern runic script mystery seems to be an unsolved riddle through centuries, despite that, the fact of such late appearance of Old Turkic scripts in Carpathian area causes the reason to stop for a while and look closely at some ancient Norse gods, such as Tyr for example — Old Norse god of battle and glory.

Enigmatic one-handed god later equated by romans to Mars, according to famous myth placed his hand between the jaws of the monstrous wolf Fenrir being a guarantee of good faith, while the gods, were intending a trap and bound the wolf; when Fenrir realized he had been tricked he bit off Tyr’s hand.

Most of comparative conclusions were seemingly based on almost fairly very poor statements that Germanic *tīwaz (pl. *tīwōz), is a word for “god” while Old Norse Týr, in contrast, maybe later, associated with justice.

Therefore, the plural tívar survived as a poetic word for ‘the gods’, and týr appears in kennings for Odin and Thor, such as in the Odin’s names Sigtýr (“victory-god”), Gautatýr (“god of the Geats“), Fimbultýr (“powerful god”), or Hertýr (“army-god”).

However, the question is, unfortunately, not of that clear.

First of all, Týr is the namesake of Tuesday (‘Týr’s day’) in Germanic languages,  somewhat believed by some scholars, that proofs  — he cannot be just comparative compite deity.

Keeping in mind that merely the modern English weekday name Tuesday means ‘Tíw’s day’, referring to the Old English extension of Týr name with atributed to him t-rune Teiwaz,  the Proto-Germanic root *twai – “two” and its derivative *twis – “twice” or “doubled” — also atributed word for Tuisto, can add clarity to the question. 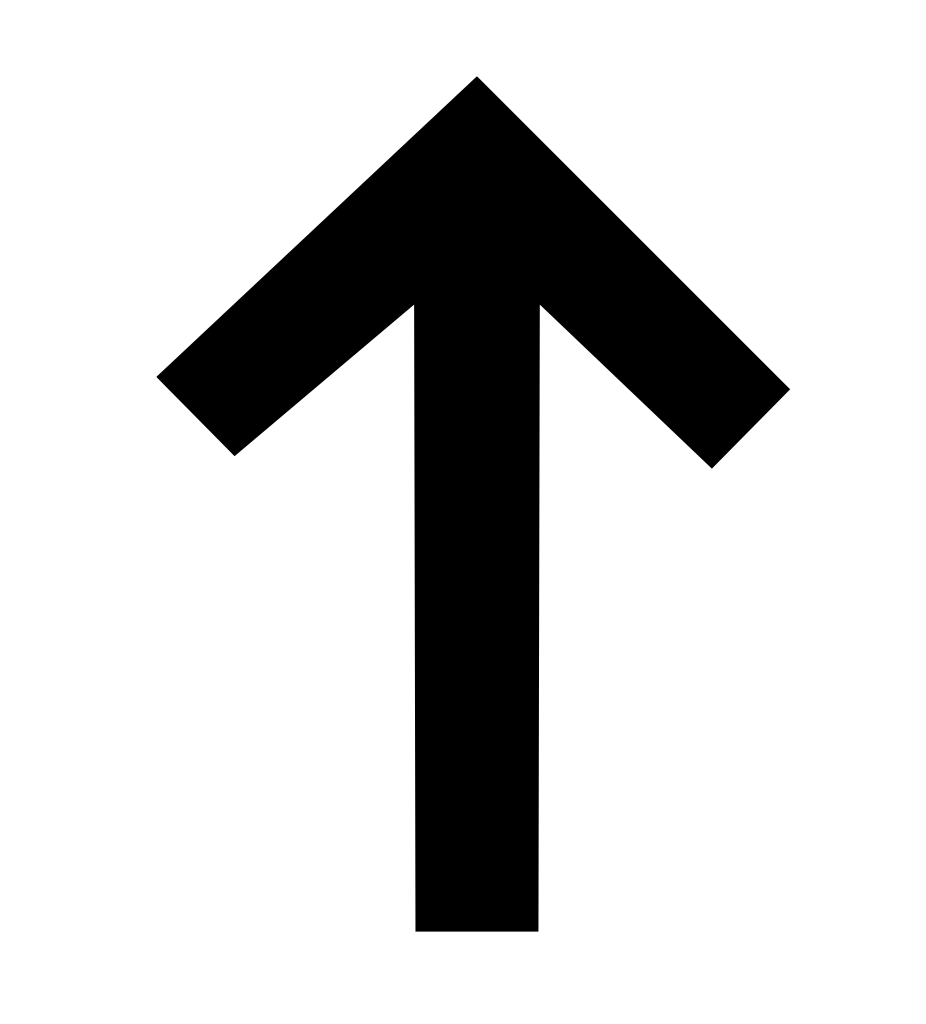 According to Tacitus‘s Germania (AD 98) legendary divine ancestor of the Germanic peoples also bears name Tuisto (or Tuisco) — which hermaphroditic nature reminds us god Ymir, but noted as positive oposite to the second negative figure.

Alexander Jacob in his work “Ātman: A Reconstruction of the Solar Cosmology of the Indo-Europeans”, attempts to establish a comparison with (post-)Vedic Indian mythology: as Tvastr he must originally have been the grandfather of Ymir if we cognate the next to Yama.

Well known from Rigveda Tvastr is the visible form of creativity emerged from the navel of the invisible Vishvakarma.

Being such an artisan god or fashioner, he is the former of the bodies of men and animals,’ and invoked when desiring offspring, called garbha-pati or the lord of the womb.

At the same time — *dyeu-, the “brightness of the day” as were investigated before [here] a counterpart of the Greek goddess Hemera, according to Hyginus and Cicero, in his “De Natura Deorum” and likewise biblical Ancient of Days mentioned in the Septuagint as  — palaios hemeron (παλαιὸς ἡμερῶν). His Bronze Age epithet, “Tiwaz of the Oath” from cuneiforms and libations, indicates that he was an oath-god. In this role he received sacrifices of sheep, red meat and bread. The Luwian verb tiwadani- (“to curse”) is derived from Tiwaz’s name.

According to Hittite sources, Tiwaz is closely associated with sheep. The god Hapantali, who worked with Kamrušepa in purification rituals, looked after his sheep in the myth of Telipinu.

Libation offering to the Sun-god Tiwaz (right, with winged sun) and the Moon-god Arma (left, with crescent moon) in a relief from Arslantepe. [Source]

In the Hittite and Hurrian religions the Sun goddess of the Earth originate from Sumerian/Akkadian equivalent Ereshkigal,  which is reffered to in texts as the “Queen of the Underworld”, played an important role in the death cult and was understood to be the ruler of the world of the dead.

So the key point here is in that for the Luwians there is a Bronze Age source which refers to the “Sun god of the Earth”.