Goddess of day, Danu or d’Anu?

The Latin noun diēs is based on the Proto-Italic accusative singular *dijēm, itself stemming from the Proto-Indo-European root *dyeu-, the “brightness of the day” is a counterpart of the Greek goddess Hemera, according to Hyginus and Cicero, in his “De Natura Deorum”. Vedic Sanskrit word for “rain” or “liquid”, dānu is compared to Avestan dānu, “river”, and further to river names like Don, Danube, Dneiper, Dniestr, etc. There is also a Danu river in Nepal.

The dawn rising on the Ukrainian steppes (1852), by Alexei Kondratievich Savrasov.

In the Rigveda (I.32.9), Danu is the mother of the serpent Vritra, and means almost the waters of the heavens quite clearly associated with the formless, primordial waters that existed prior to creation as “river” or “any flowing liquid.” 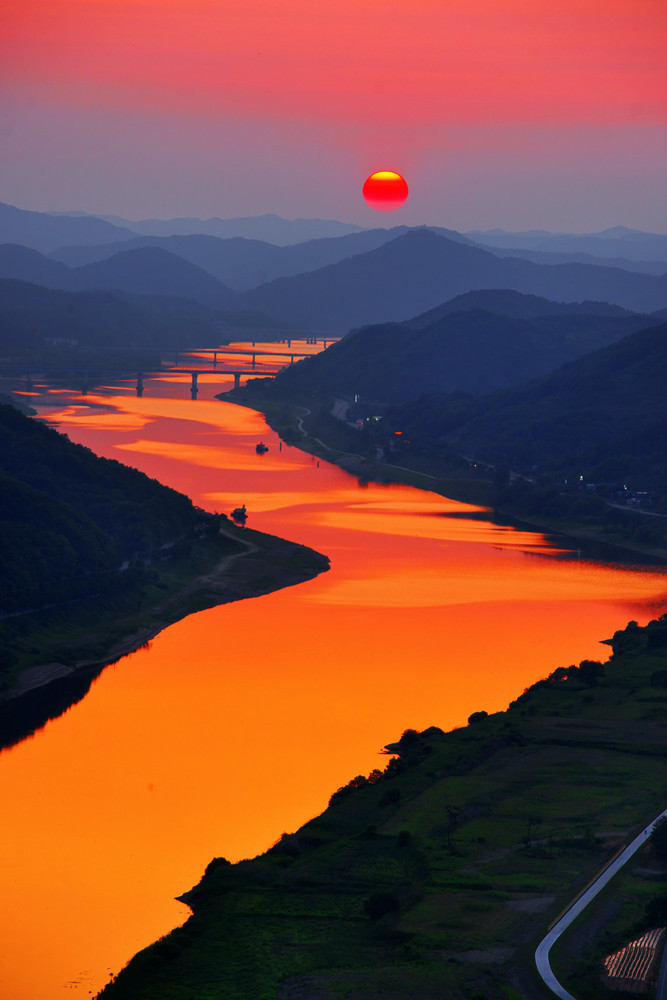 The only one another example of goddess name Danu, seems to be almost hypothetical and withal, Danu more legible character, appears in much more later Hinduism.

Most likely it’s just an ancestor name for  Danavas — class of asuras or demigods.

For example, Tuath Dé (“tribe of the gods”), — a supernatural race in Irish mythology commonly believed to be the descedents of maybe non even existed in nature goddess.

However, the Welsh literary figure Dôn, from the medieval tales of the Mabinogion, is likely a male figure, while Cormac mac Cuilennáin called Anu — the “mother of the Irish gods“.

A poem in the Lebor Gabála Érenn says of their arrival:

It is God who suffered them, though He restrained them
they landed with horror, with lofty deed,
in their cloud of mighty combat of spectres,
upon a mountain of Conmaicne of Connacht.

Without distinction to discerning Ireland,
Without ships, a ruthless course
the truth was not known beneath the sky of stars,
whether they were of heaven or of earth.

From them are the Tuatha Dé and Andé, whose origin the learned do not know, but that it seems likely to them that they came from heaven, on account of their intelligence and for the excellence of their knowledge.

“… appears in the Aryan pantheon as Ahura Mazda and in Iran as the Medean god Zoroaster. Anu himself was the god who gave his name to the Tuatha de Danaan and as Sitchin has suggested the definition of the word god itself is ’descended of Anu’. Based on the spelling ’Tuatha de Danaan’, some have suggested that these Irish elven folk derived their name from an Irish mother goddess named Dana. If they had checked the earlier spelling – Tuadha d’Anu (Tribe of Anu) – they would have discovered that the Scythian Sidhe were the sons and daughters of Anu and the Ubaid gods and goddesses”.