Nebulous Nevytske: II — Before all befores

Eventually Nevytske village name reminds me of something more.

Sky could be closer than it may appears. Ukrainian word for it sounds like name of ancient Babylonian god, mentioned several times in the Bible.

Nebo that may be found in Isaiah 46:1 and Jeremiah 48:1 is supposed to be an ancient Mesopotamian patron god of literacy, scribes and wisdom Nabu, which were worshiped in Babylon’s sister city Borsippa with it’s twin tower of night.

The Akkadian “nabu” means “to announce, prophesize”, derived from the Semitic root N-B. It’s cognate with the Arabic نبي (nabiyy) and the Hebrew נביא (naví), and means “prophet”.

Appearing in Bible as Nebo he was believed to be the son of main Babylonian fate god Marduk. 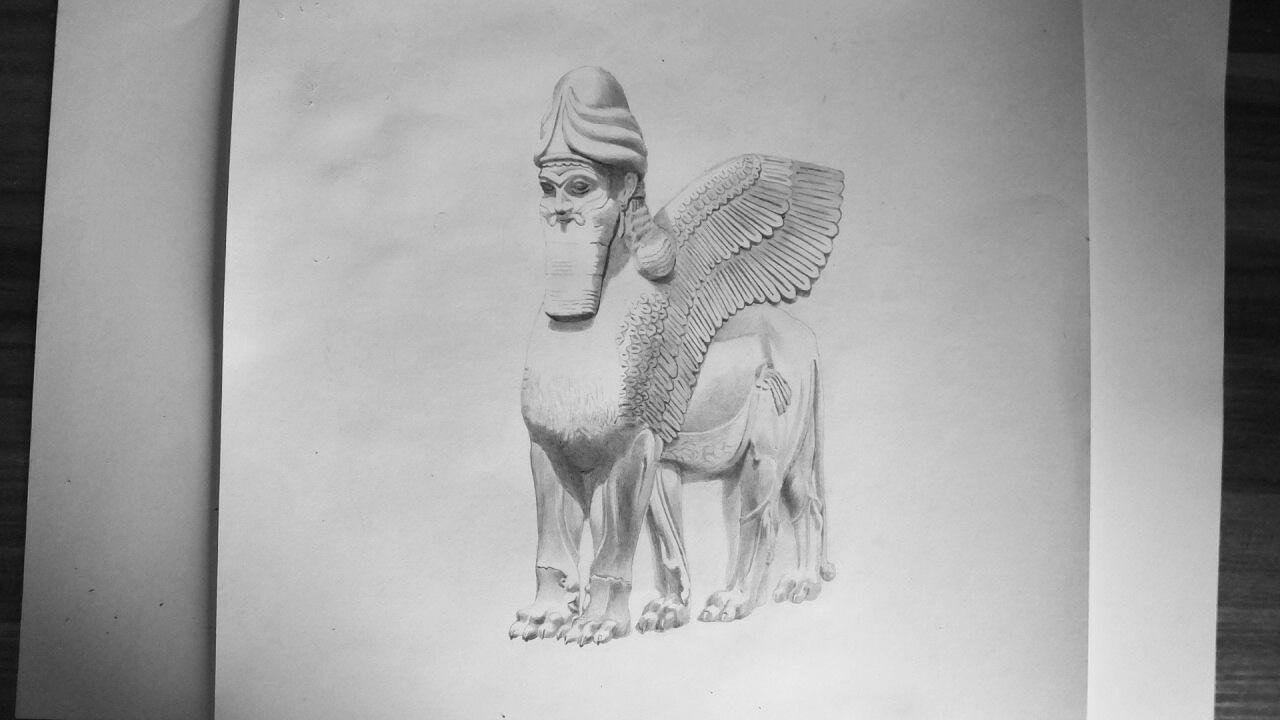 Shedu were household protective spirits of the common Babylonian people, becoming associated later as royal protectors, and were placed as sentinels at entrances. Also Shedu is the guardian spirit of a person expressing his individuality.