I heard a sound of ghost inside of the first tower of castle with poster on it, but, of course it could be just a wind whirl that produces voice-like wail. Dry branches of shrubs and trees in the morning mist reminded the fabulous river and forest nymphs, while I was walking to the bridge among the Uzh river. Interesting that almost on the surface the meaning of Nevytske village also with river Uzh names explained very simple and most likely without any ethymological and historical knowledge of the question. Probably blaming that first is originate from the word for nymphs or the Slavic underwold and that second — comes from the ancient west Slavic dialect word už, meaning “Snake” is very attractive for tourists, but in reality, on the very deep level, everything seems to be trully much more interesting than that. There are a many legends about the place but these names probably are the legacy from the Neuri sometimes also Navari tribe living beyond the Scythian and westwards the nowadays Dniepr river, mentioned by Herodotus.

Though later they were moved North and may be ancestors of Balts, their traces can be ethymologically found through widespread Belarusian geographical nouns or — toponyms, which had appeared in today’s Ukraine area earlier, such as:

Herodotus also recounts the tale that, once a year, each of the Neuri became a wolf for a few days before returning to their previous form, telling the readers that “those who tell the tale swears that it is true”.

According to him, Νευροί were separated from Scythians by the river, so they even followed Scythian customs and one generation before Darius I’s campaign to Scythia (512 BC), Neuri were driven from their land by an invasion of snakes, which forced them to live among the Budini

On the deeper layers, seeking to understand their religious beliefs, Proto-Indo-European goddess of Dawn Hausos —  supposed to be an ancient prototype for Baltic Ausrine, Greek Eos which gave it’s name to the latin noun for the female sex hormone eostrogen is uncovered.

Vedic Ushas, Latin Aurora or German Ostara so to speak, she is believed to be the mother of, always asociated with her, Divine Twins, which symbolises the sunrise and the sunset.

When I arrived to Lviv I remembered that the egyptian sphinx relief with the piramids above the second floor ledge of Lviv Ivan Franko National University journalism faculty building holds the secret with nearby keys – The Collosi of Memnon depiction.

These ancient egyptian ruins are famous for it’s “singing” once upon a time, on various occasions – always within an hour or two of sunrise, usually right at dawn. The legend of the “Vocal Memnon”, the luck that hearing it was reputed to bring, and the reputation of the statue’s oracular powers became known outside of Egypt, and aroused a constant stream of interested visitors, including several Roman Emperors. 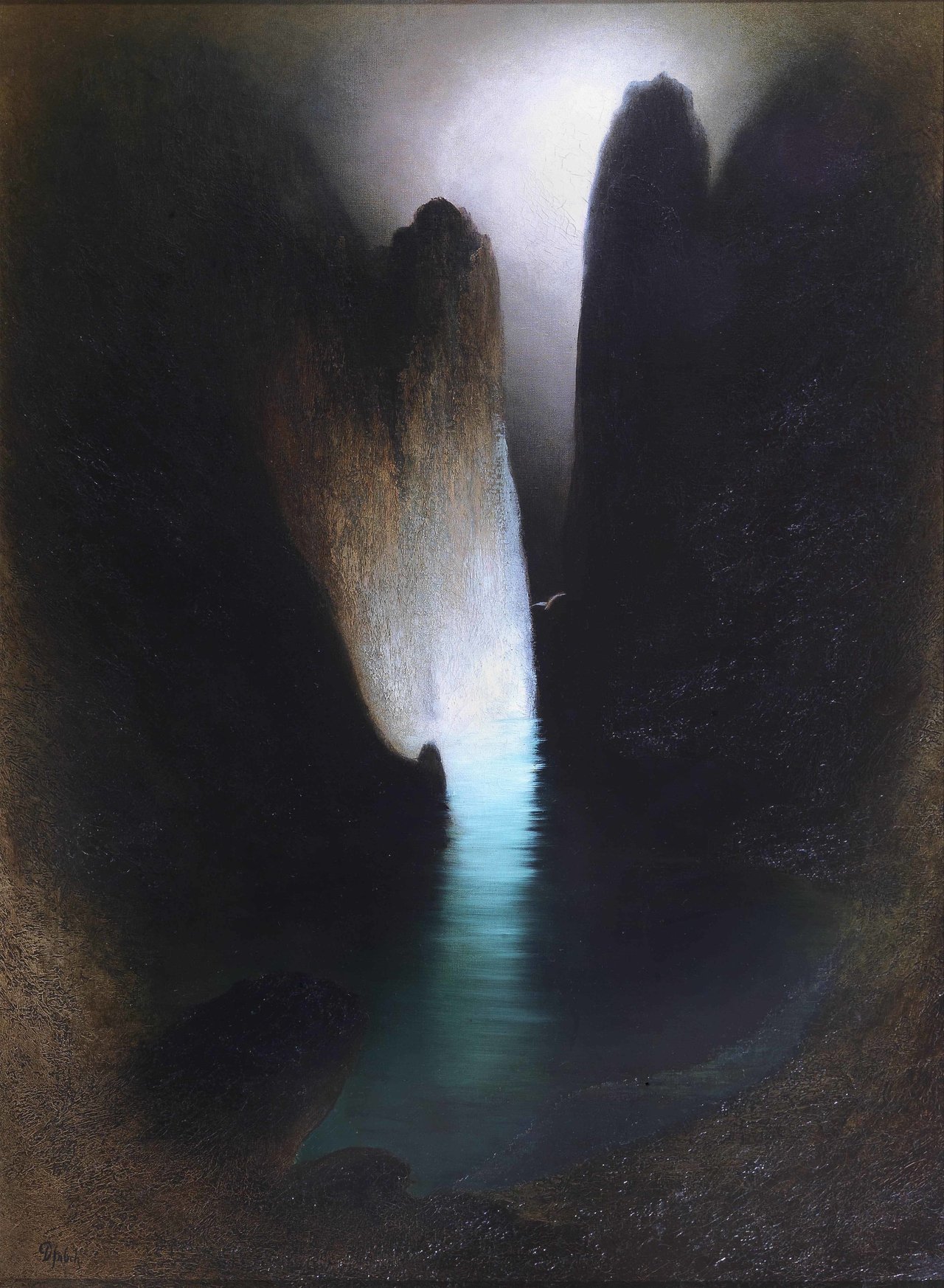 For some reason twin statues is generally known by the Roman name as the Temple of Memnon, which was a hero of the Trojan War, a King of Ethiopia. 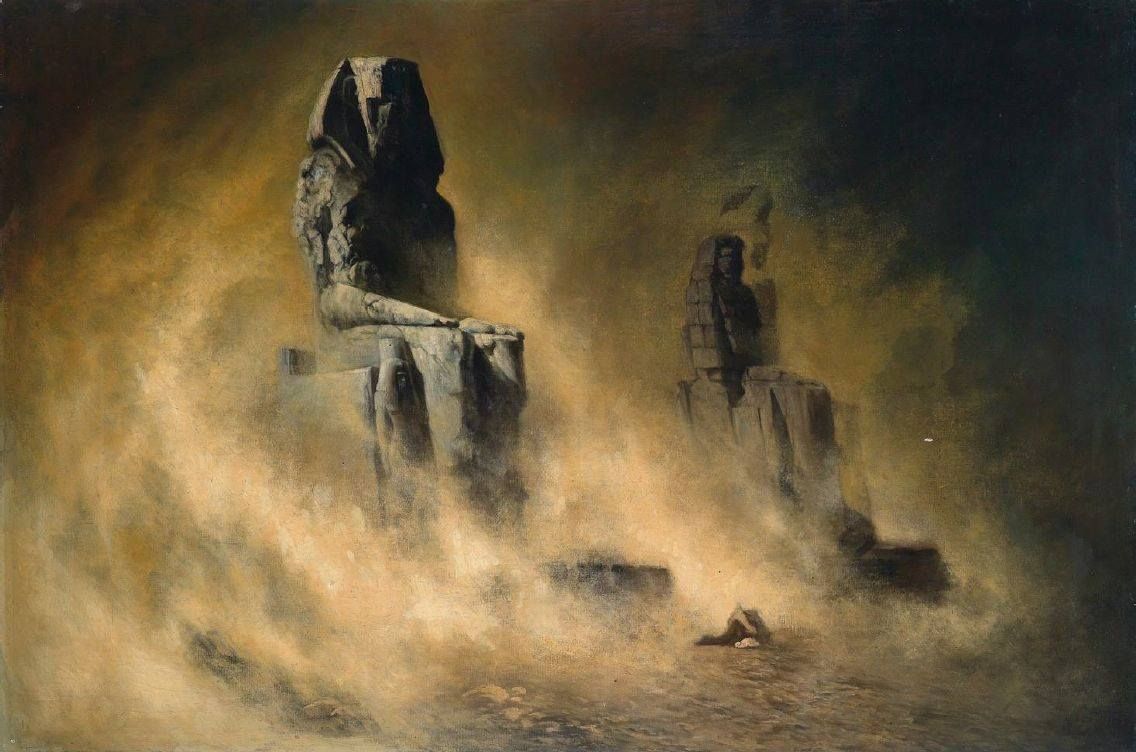 According to the story Memnon led his armies from Africa into Asia Minor to help defend the beleaguered city but was ultimately slain by Achilles.

Memnon (whose name means the Steadfast or Resolute) was said to be the son of Eos, the goddess of dawn.